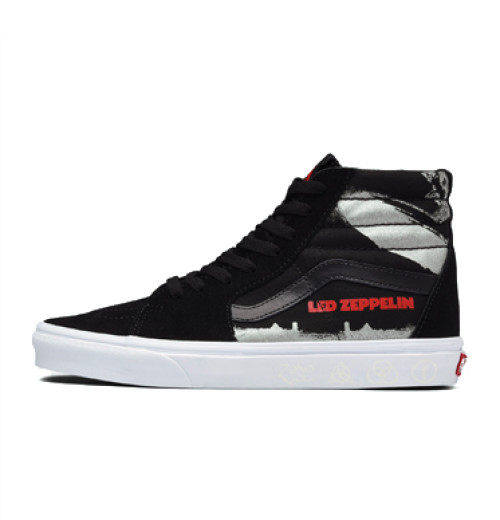 We also support order by SMS

In celebration of the 50th Anniversary of rock legend Led Zeppelins debut self titled album (also referred to as Led Zeppelin 1), Vans has partnered with Led Zeppelin to release a limited Quickstrike capsule of footwear and apparel. 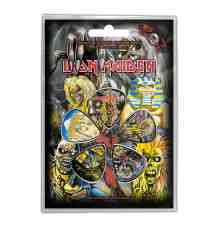 Join Our Newsletter. Stay updated with our latest stuff.

Don't worry, we won't spam you.